Jayadev John Richardson is a professional musician, percussionist, song writer and recording artist. He first found fame in the 1970’s as the drummer with UK pop band The Rubettes. After enjoying a succession of chart topping hits in the UK and Europe Jayadev left the band in the early 80’s to pursue other interests. He became a reputable herbalist and highly acclaimed alternate therapist specialising in regression therapy. During this period he also embarked on a spiritual journey and joined the Hare Krsna movement in 1982. Jayadev has written, performed and recorded numerous songs with a spiritual emphasis and in April 2010 launched Mantra Choir a unique concept in call and response chanting/singing, there have been well over 150 Mantra Choirs performed all over the world since the project was launched. 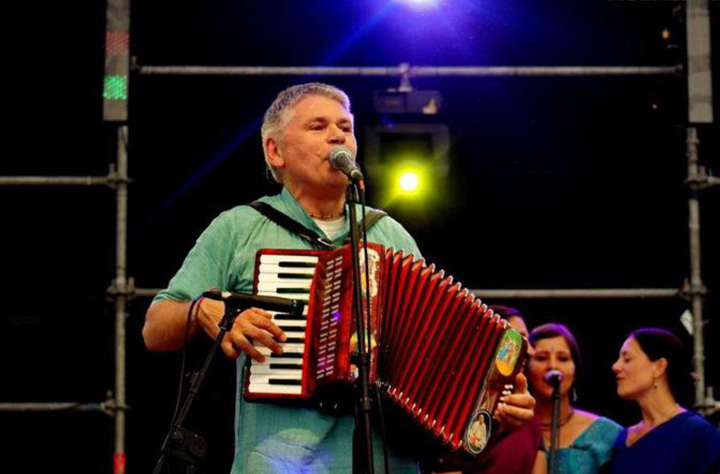 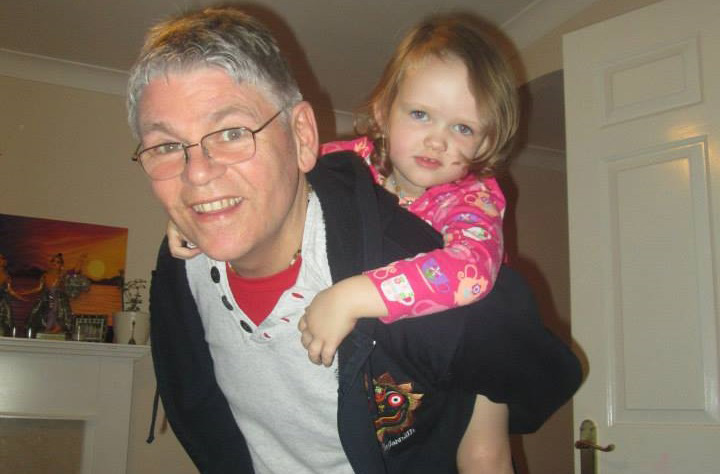 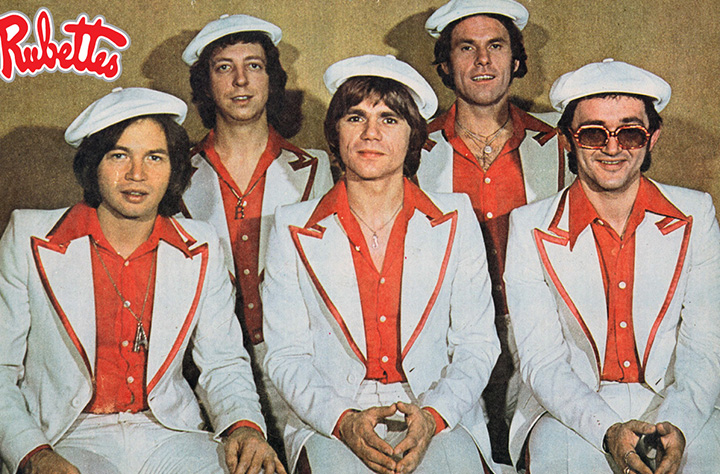 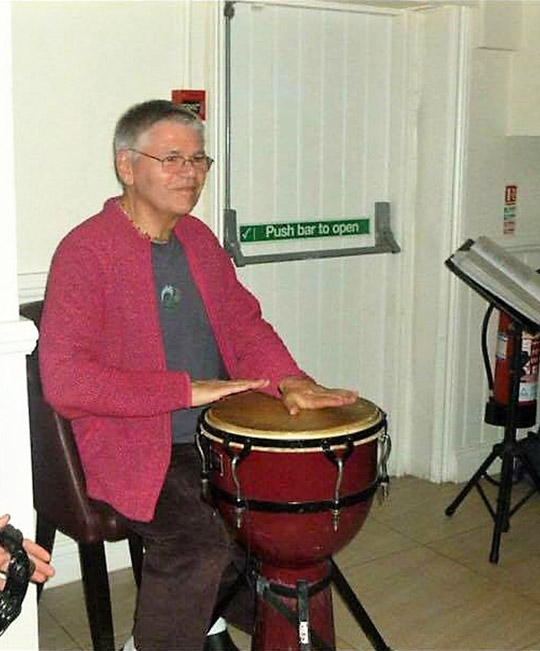 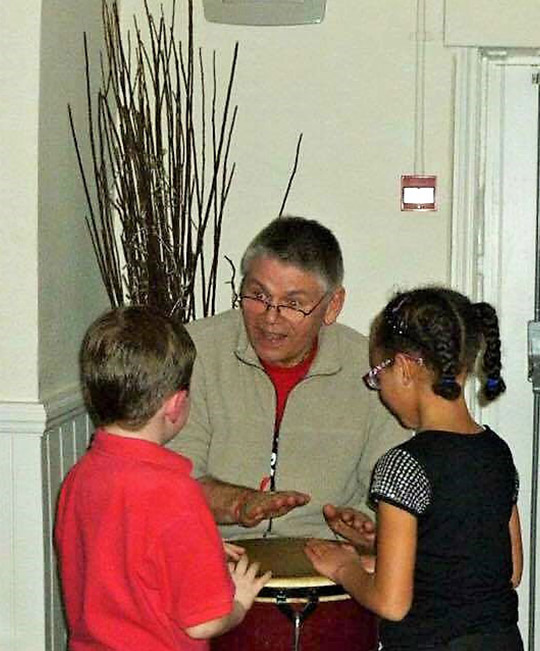 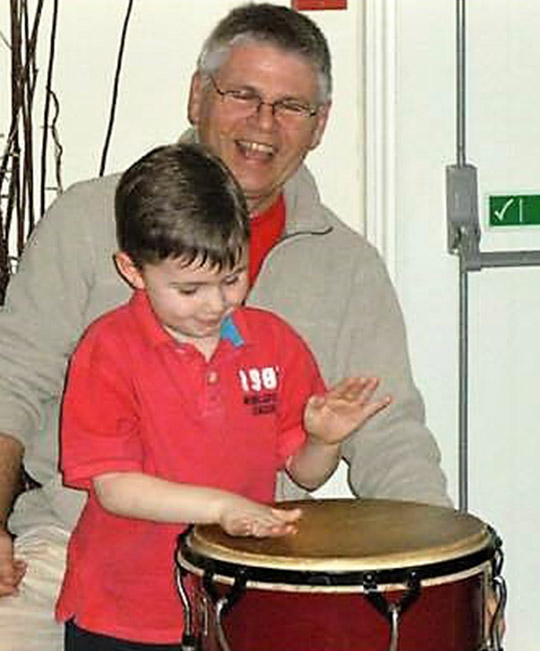 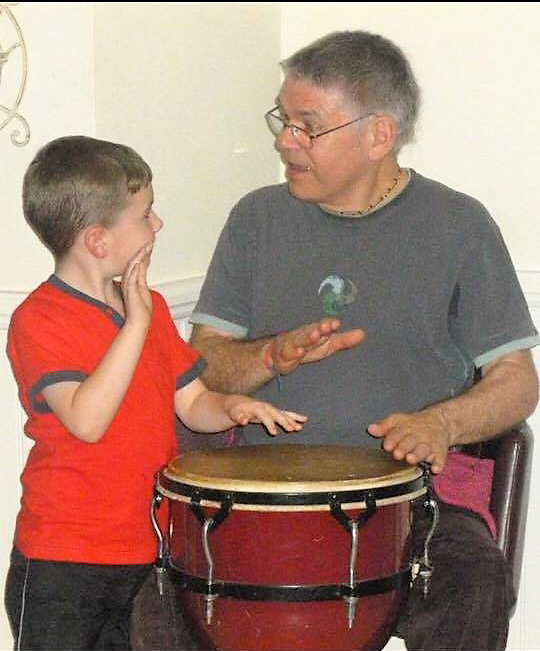 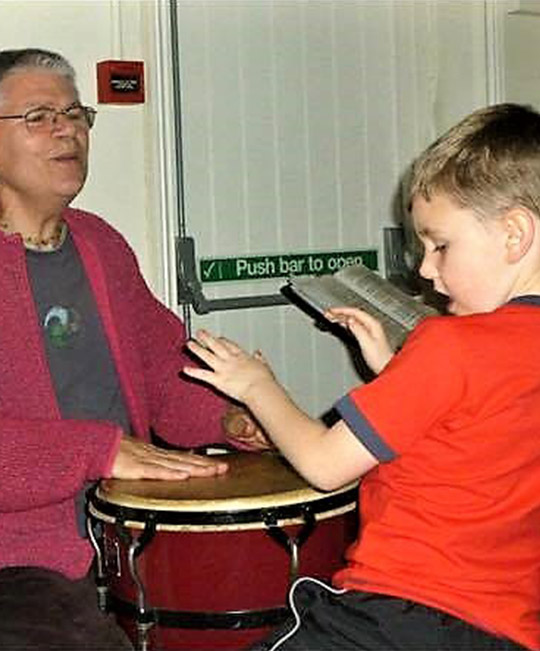 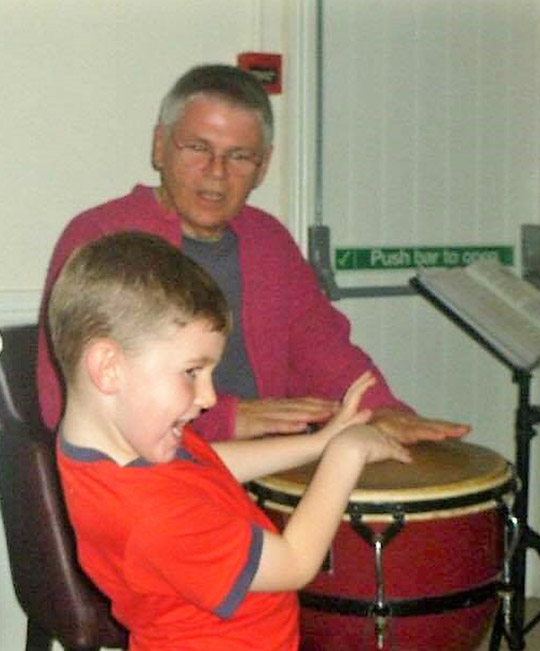 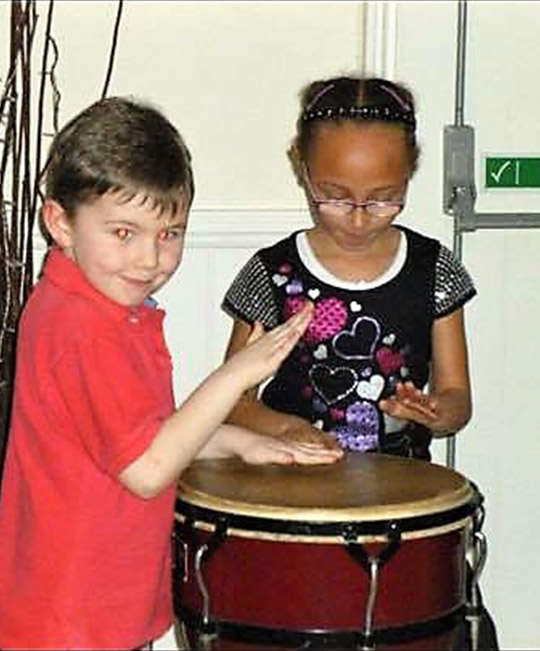 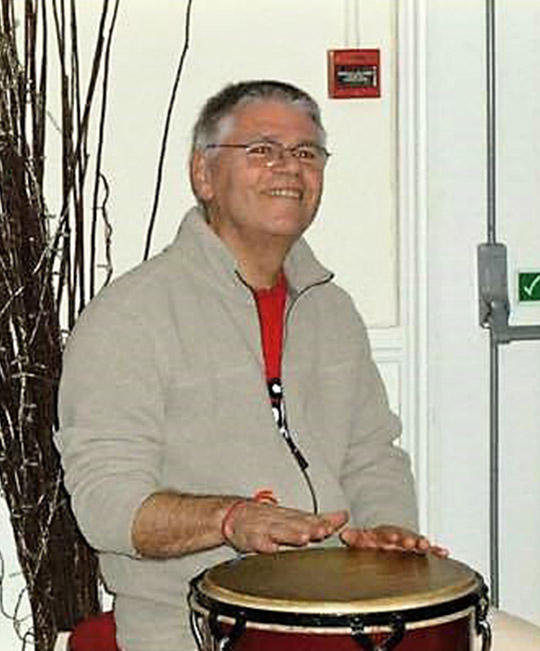 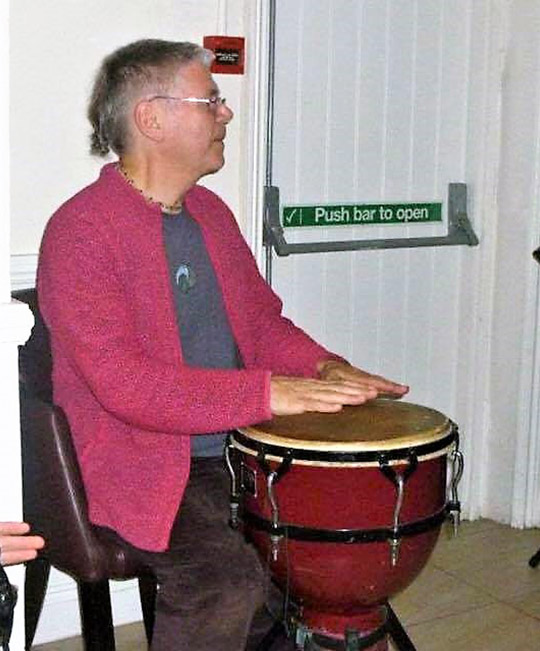